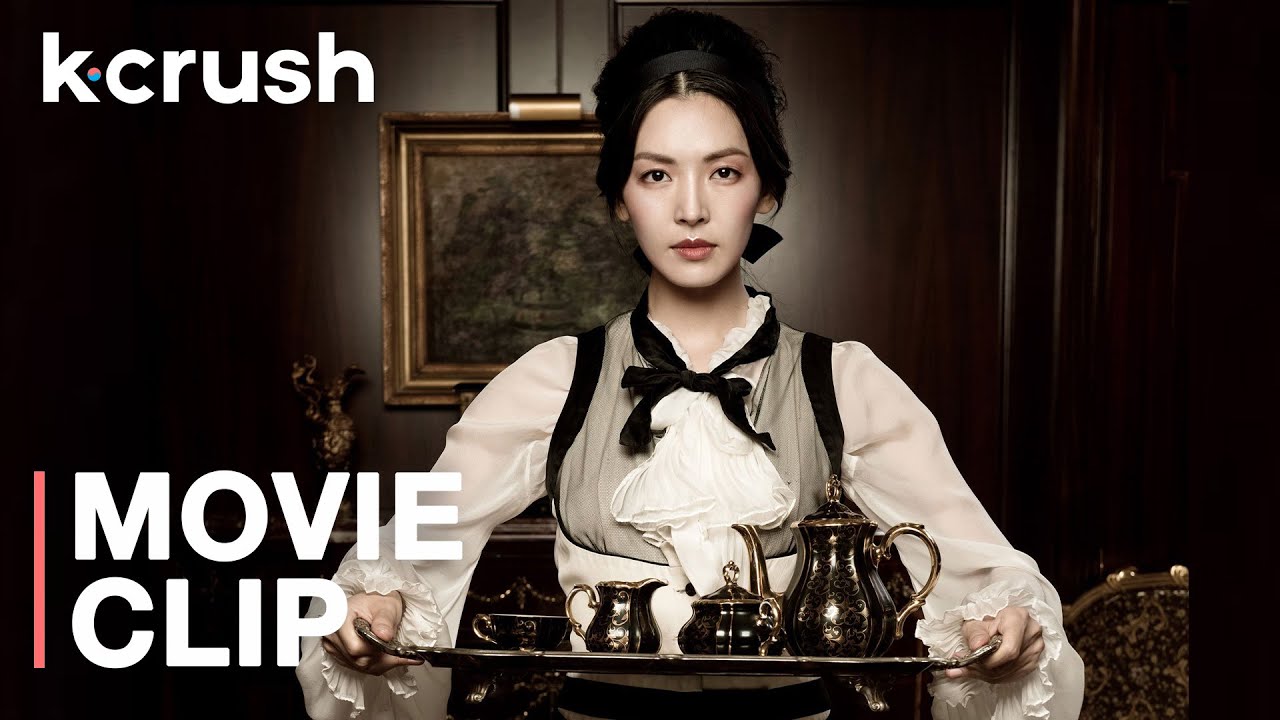 About ‘Gabi: Russian Coffee’ (가비)
Toward the end of the 19th century, King Gojong (Park Hee-soon) of Korea’s Joseon Dynasty briefly sought refuge at the Russian consulate under the threat of foreign invasion. Here he fell in love with a drink that had yet to gain popularity in his homeland: coffee.

Returning to the throne, he hires the beautiful Tanya (Kim So-yeon) as his personal barista. Tanya becomes involved in a dangerous social circle that involves not only the Russian sniper Ilyich (Joo Jin-mo) but also the mysterious socialite known as both BAE Jeong-ja and Sadako (Yoo Seon).

With her intimate connection to the King, making a drink that could easily conceal poison, Tanya must decide if she will become a pawn in the political battlefield of late 19th century Korea.

About K-Crush:
The baby sister of AsianCrush, K-Crush is your portal to all things Korean entertainment. From the indie movie of your bias to the latest blockbuster film, we’ve got you covered. Experience and discuss the phenomenon of “hallyu” from anywhere in the world!

Powered by AsianCrush, with love.

Coffee and Biscuit Parfait by Tarla Dalal
Comandante C40 Hand Grinder – My Week With
I MADE “DALGONA” COFFEE!!!
Growing Edible Plants : How to Grow Coffee Beans at Home
I Made That Viral TikTok Coffee